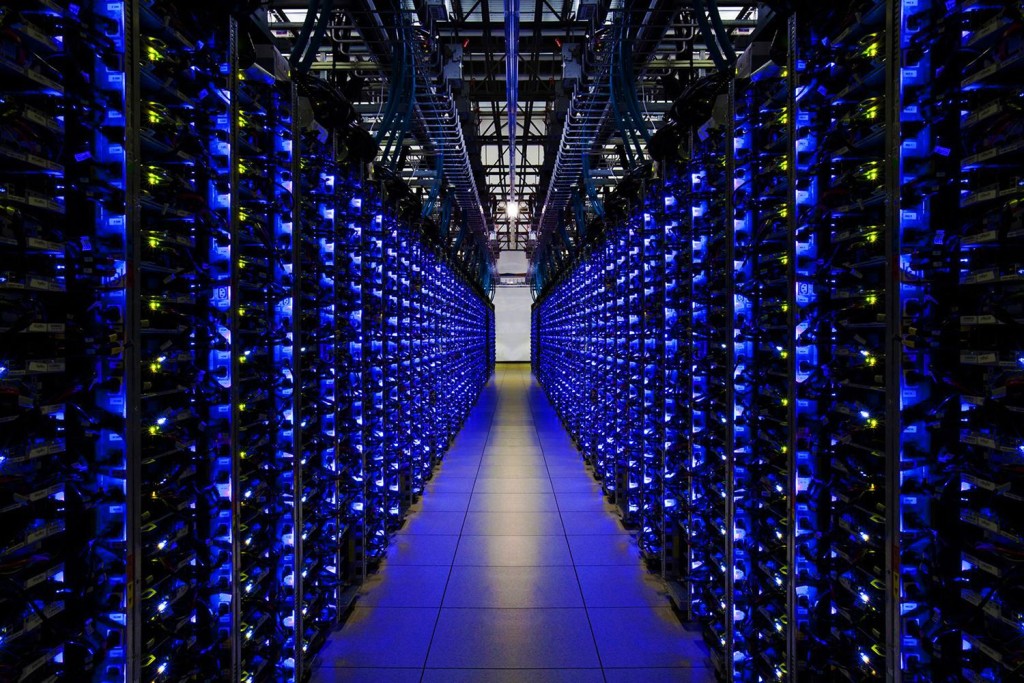 ?The fear over ubiquitous data encryption is overblown More than three years ago, as former national security officials, we penned an op-ed to raise awareness among the public, the business community and Congress of the serious threat to the nation’s well-being posed by the massive theft of intellectual property, technology and business information by the […]

The single biggest reason why startups succeed Bill Gross has founded a lot of startups, and incubated many others ? and he got curious about why some succeeded and others failed. So he gathered data from hundreds of companies, his own and other people’s, and ranked each company on five key factors. He found one […]

Malcolm Gladwell, TED: The Unheard Story of David and Goliath

The unheard story of David and Goliath It’s a classic underdog tale: David, a young shepherd armed only with a sling, beats Goliath, the mighty warrior. The story has transcended its biblical origins to become a common shorthand for unlikely victory. But, asks Malcolm Gladwell, is that really what the David and Goliath story is […] 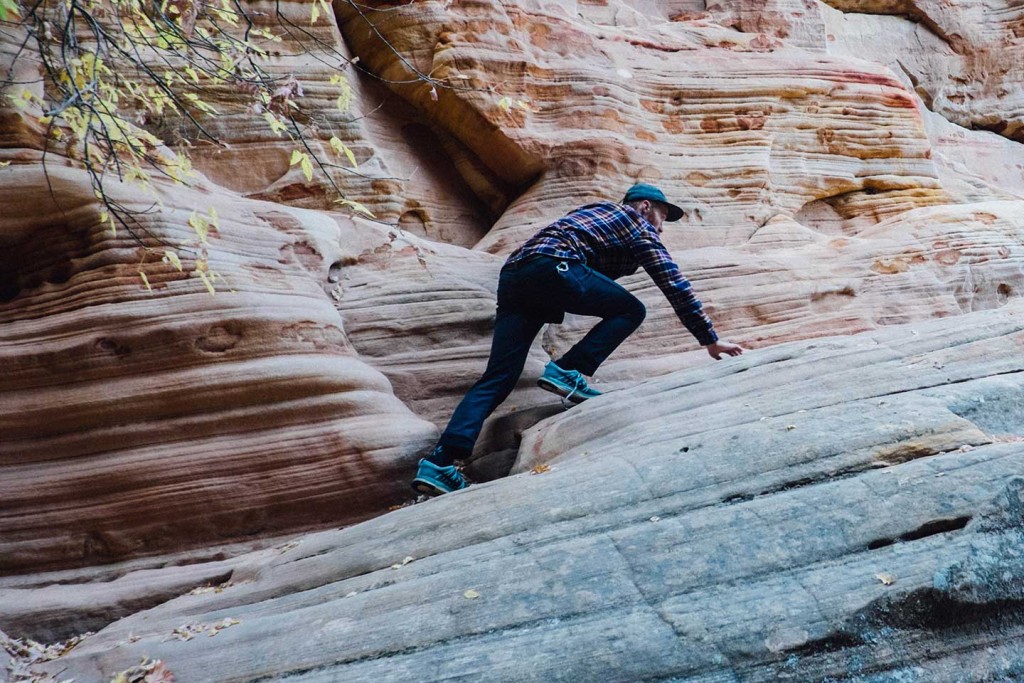 How great leaders inspire action Simon Sinek has a simple but powerful model for inspirational leadership all starting with a golden circle and the question “Why?” His examples include Apple, Martin Luther King, and the Wright brothers … (Filmed at TEDxPugetSound.) 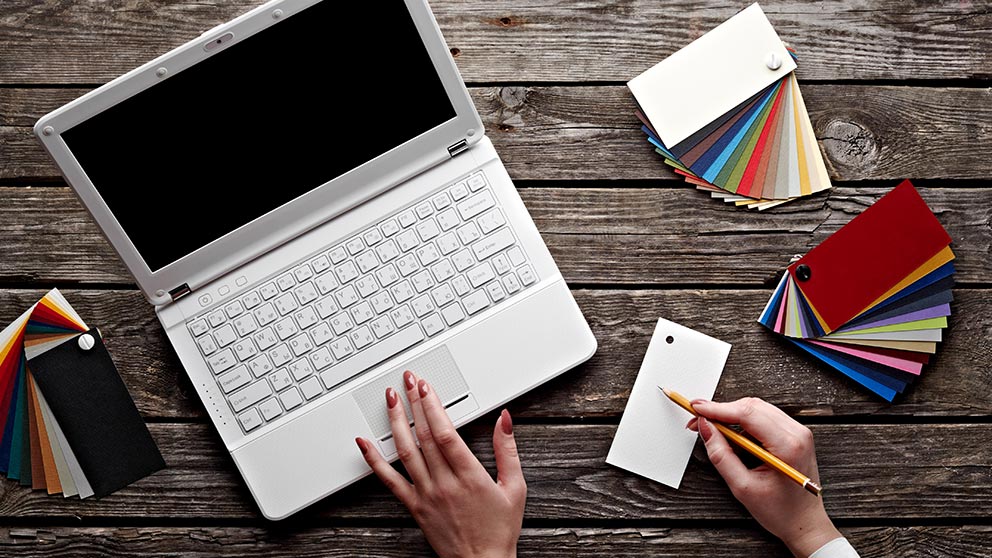 Do schools kill creativity? Sir Ken Robinson makes an entertaining and profoundly moving case for creating an education system that nurtures (rather than undermines) creativity.

The art of innovation: Guy Kawasaki at TEDxBerkeley

Niche yourself where you are unique AND valued Guy Kawasaki at TEDxBerkeley 2014: “Rethink. Redefine. Recreate.” His talk is titled “The Art of Innovation.” Guy Kawasaki is a special advisor to the Motorola business unit of Google. He is also the author of APE, What the Plus!, Enchantment, and nine other books. Previously, he was […]

What is a Mainframe?

Think your email’s private? Think again! Sending an email message is like sending a postcard, says scientist Andy Yen in this thought-provoking talk: Anyone can read it. Yet encryption, the technology that protects the privacy of email communication, does exist. It’s just that until now it has been difficult to install and a hassle to […]